Our Board of Directors is made up of professionals from all walks of life who share a common love for the ocean and a desire to ensure that all students have the opportunity to make an ocean connection. Their combined experience and dedication play an extremely important role in charting the future of Ocean Connect and furthering its mission. 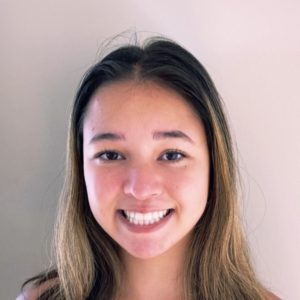 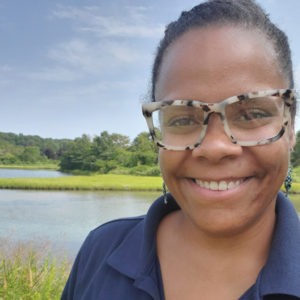 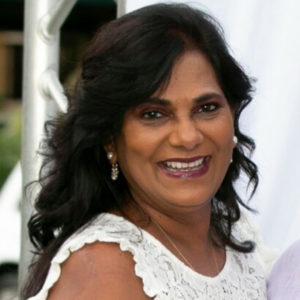 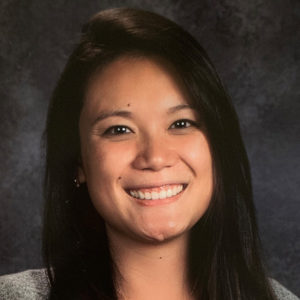 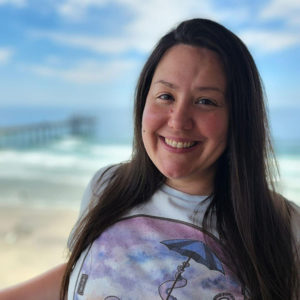 Noa Gottlieb is the Founder and Chief Executive Officer of Ocean Connect. Ms. Gottlieb is currently a student at Miss Porter’s School in Farmington, Connecticut. From 2020 to 2021, she was a member of the initial cohort of the US Youth Advisory Council for the United Nations Oceans Decade, a diverse group collaborating to further the UN Ocean Decade goals in a way that best served the members in each of their communities with a commitment to inclusion, outreach, and engagement. Ms. Gottlieb was also a co-lead delegate representing the Connecticut chapter of the Ocean Climate Action Platform in lobbying the U.S. Congress to pass the Ocean Based Climate Solutions Act. During the summer between her first and second years of high school, she was an intern at the Girguis Lab for Ecophysiology, Biogeochemistry, and Engineering at Harvard University. In 2022, she was accepted into the University of California San Diego Research Scholar Marine Science Program, taking advanced courses in marine biology, oceanography, and science writing. She also recently obtained her NAUI Scuba Diver/Open Water Diver Certification. At Miss Porter’s, she founded a dance program for area senior citizen centers designed to help seniors maintain their mobility and combat memory loss.

Ayana Melvan is the Senior Director of Strategic Partnerships for Mission Programs at the Mystic Aquarium, Mystic, Connecticut. Ms. Melvan has long been an advocate for youth of color and lower income, promoting opportunities for them to grow and strive. Ms. Melvan is an Ambassador for the After School Alliance, a 501(c)(3) charitable organization whose mission is to ensure that all youth have access to affordable, quality afterschool programs by engaging public will to increase public and private investment in afterschool program initiatives at the national, state, and local levels. Prior to her present position at Mystic Aquarium, Ms. Melvan was Senior Program Officer, Youth Development and Lead for the Rhode Island Afterschool Network United Way of Rhode Island and, before that, a Fellow at the Riley Institute at Furman University. Ms. Melvan was recently named to the board of the Rhode Island Environmental Education Association. Ms. Melvan received her Bachelor of Arts in Communications and Film Studies from the University of Massachusetts, Amherst, during which time she studied at the prestigious Istituto Lorenzo de'​ Medici in Florence, Italy.

Nicole Yen is a Pre-College Instructor at the University of California San Diego Extended Studies/Scripps Institution of Oceanography. Ms. Yen teaches a series of Marine Science classes for the UC San Diego Extended Studies Research Scholars program, including Introduction to Marine Science, Advanced Marine Biodiversity: Life on the Edge, and Introduction to Scientific Writing. The Research Scholars program at UC San Diego provides high school students with unparalleled educational opportunities that leverage the intellectual capital of an internationally ranked research university and teaches highly sought-after skills that can make students more competitive candidates for college admissions and internship opportunities. Prior to her teaching position at UC San Diego, Ms. Yen was a Graduate Researcher at the University of California San Diego’s Scripps Institution of Oceanography. Ms. Yen’s research focuses on using phylogenetic tools to investigate the evolution and biogeography of dorvilleid polychaetes found in Eastern Pacific hydrothermal vents, seeps, and whale-falls. Other research projects she has been involved with include working with bottlenose dolphins, sea turtles, chimpanzees, gorillas, giant pandas, and burrowing owls through institutions such as the San Diego Zoo, Lincoln Park Zoo, and Scripps Institution of Oceanography. Ms. Yen received her Bachelor of Science degree in Ecology, Evolution, Systematics, and Population Biology from the University of California, San Diego during which time she studied Marine Biology and Terrestrial Ecology at the University of Queensland (Australia). Ms. Yen received a Master’s degree in Marine Biology from the University of California, San Diego, and a Master of Arts Degree in Education from the University of Southern California.

Sonya Timko is a Master's candidate at Scripps Institution of Oceanography using infrared technology to research heat exchange in crabs. She hopes to continue her education into a Ph.D. program to further study how structural properties of exoskeletons can affect heat transfer in crustaceans. Ms. Timko has also been involved with research focusing on cleaner shrimp, mantis shrimp, plankton, cuttlefish, and underwater assays of tropical marine fishes. Ms. Timko has had experience teaching as a co-instructor for Introduction to Marine Biology since 2017, an assistant for Marine Invertebrates Lab and Life in the Oceans at Scripps Institution of Oceanography. Ms. Timko received her Bachelor of Science degree in Marine Biology from the University of California, San Diego, and is currently a candidate for a Master of Science degree in Marine Biology at the University of California, San Diego’s Scripps Institution of Oceanography.