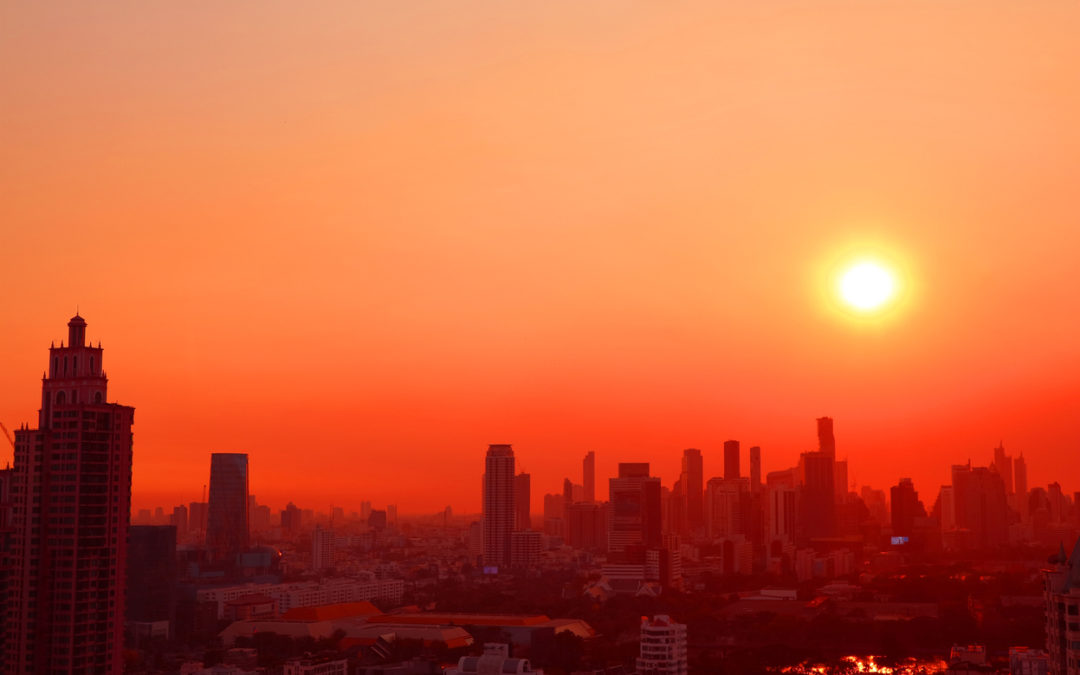 Carbon dioxide measured at National Oceanic and Atmospheric Administration (NOAA) Mauna Loa Atmospheric Baseline Observatory peaked for 2022 at 421 parts per million in May, pushing the atmosphere further into territory not seen for millions of years, scientists from NOAA and Scripps Institution of Oceanography at the University of California San Diego announced. “The science is irrefutable: humans are altering our climate in ways that our economy and our infrastructure must adapt to,” said NOAA Administrator Rick Spinrad, Ph.D. “We can see the impacts of climate change around us every day. The relentless increase of carbon dioxide measured at Mauna Loa is a stark reminder that we need to take urgent, serious steps to become a more Climate Ready Nation.”

CO2 pollution is generated by burning fossil fuels for transportation and electrical generation, cement manufacturing, deforestation, agriculture, and many other practices. Along with other greenhouse gases, CO2 traps heat radiating from the planet’s surface that would otherwise escape into space, causing the planet’s atmosphere to warm steadily, which unleashes a cascade of weather impacts, including episodes of extreme heat, drought, and wildfire activity, as well as heavier precipitation, flooding and tropical storm activity. Impacts to the world’s oceans from greenhouse gas pollution include increasing sea surface temperatures, rising sea levels, and increased absorption of carbon, which makes seawater more acidic, leads to ocean deoxygenation and makes it more difficult for some marine organisms to survive.