Code Red for the Planet 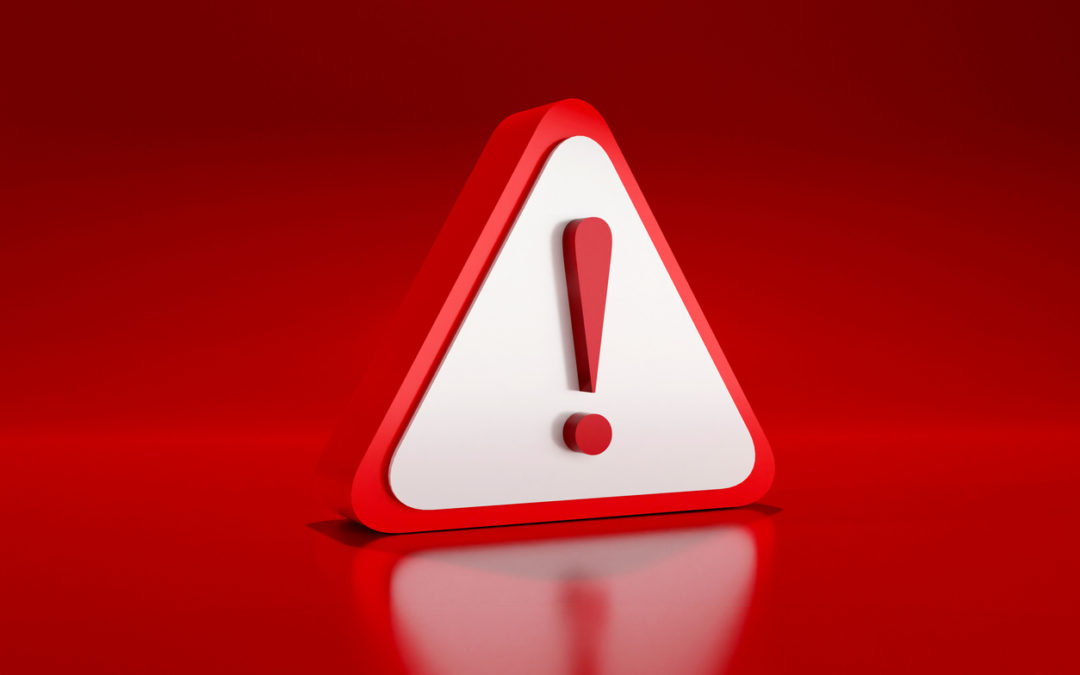 Populations of monitored animal species have plummeted nearly 70 percent in the last 50 years, according to a landmark assessment released today by the WWF (World Wide Fund For Nature). The report highlights “devastating” losses to nature due to human activity. The WWF Living Planet Index, featuring data from 32,000 populations of more than 5,000 species of mammals, birds, amphibians, reptiles, and fish, shows accelerating decreases across the globe. In biodiversity-rich regions such as the Caribbean and Latin America, the figure for animal population loss skyrockets to 94 percent.

The report found that freshwater species had declined more than those found in other habitats, with an 83-percent population fall since 1970. The main drivers of wildlife loss are habitat degradation due to development and farming, exploitation, the introduction of invasive species, pollution, climate change, and disease.