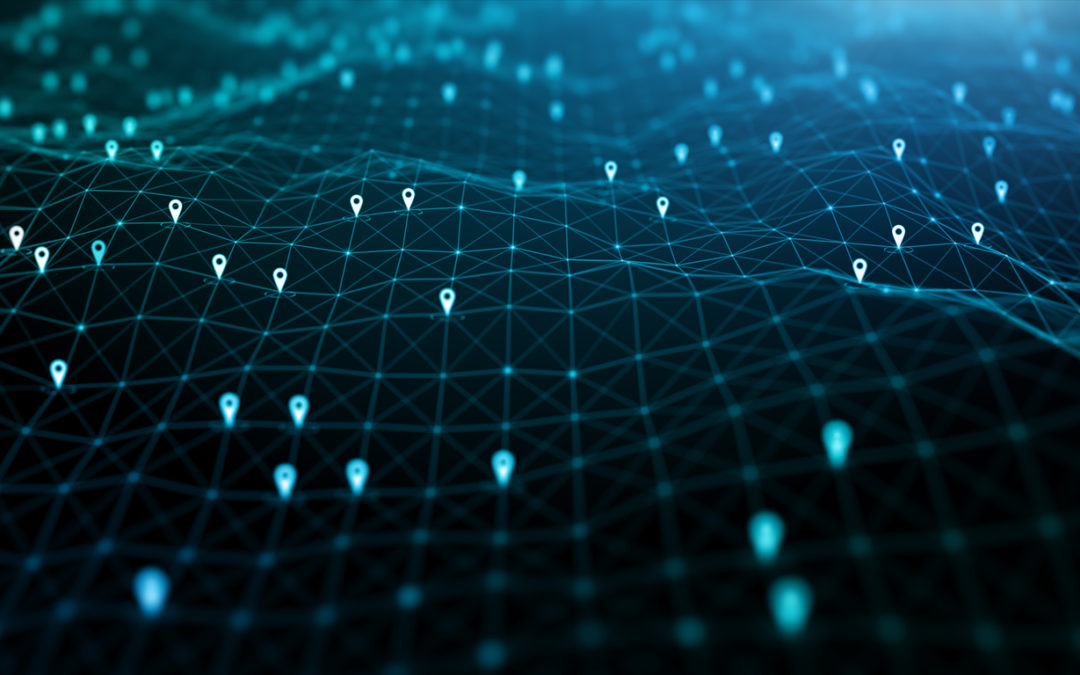 Tuvalu, a group of nine islands halfway between Hawaii and Australia, is building a digital version of itself, replicating islands and landmarks and preserving its history and culture as rising sea levels threaten to submerge the tiny Pacific island nation. Tuvalu’s Foreign Minister Simon Kofe told the COP27 climate summit it was time to look at alternative solutions for his country’s survival. “Our land, our ocean, our culture are the most precious assets of our people. And to keep them safe from harm, no matter what happens in the physical world, we’ll move them to the cloud.” Such alternative solutions include Tuvalu becoming the first digitized nation in the metaverse – an online realm that uses augmented and virtual reality (VR) to help users interact. As a low-lying atoll nation, Tuvalu is especially vulnerable to the impacts of rising sea levels, like the erosion of shorelines, the contamination of freshwater sources, and the destruction of subsistence food crops. The country is destined to become uninhabitable in the next 20 to 30 years. To preserve what’s left, it will be the first country to replicate itself in the metaverse.

Up to 40% of the capital district is underwater at high tide, and the entire country is forecast to be underwater by the end of the century. Kofe said he hoped creating a digital nation would allow Tuvalu to continue functioning as a state even if it becomes completely submerged. This is important as the government begins efforts to ensure that Tuvalu continues to be recognized internationally as a state and that its maritime boundaries – and the resources within those waters – are maintained even if the islands are submerged.

Pacific Islands are at the front line of the climate crisis, despite having contributed less than 0.03% of the world’s total carbon emissions. As a result, they face a once unthinkable scenario – due to disasters brought on by climate change, entire countries in the Pacific will soon become uninhabitable. Several are destined to become completely submerged by the end of the century. Even if the world manages to keep global warming below 1.5 degrees Celsius, atoll nations like Tuvalu or Kiribati face certain inundation.