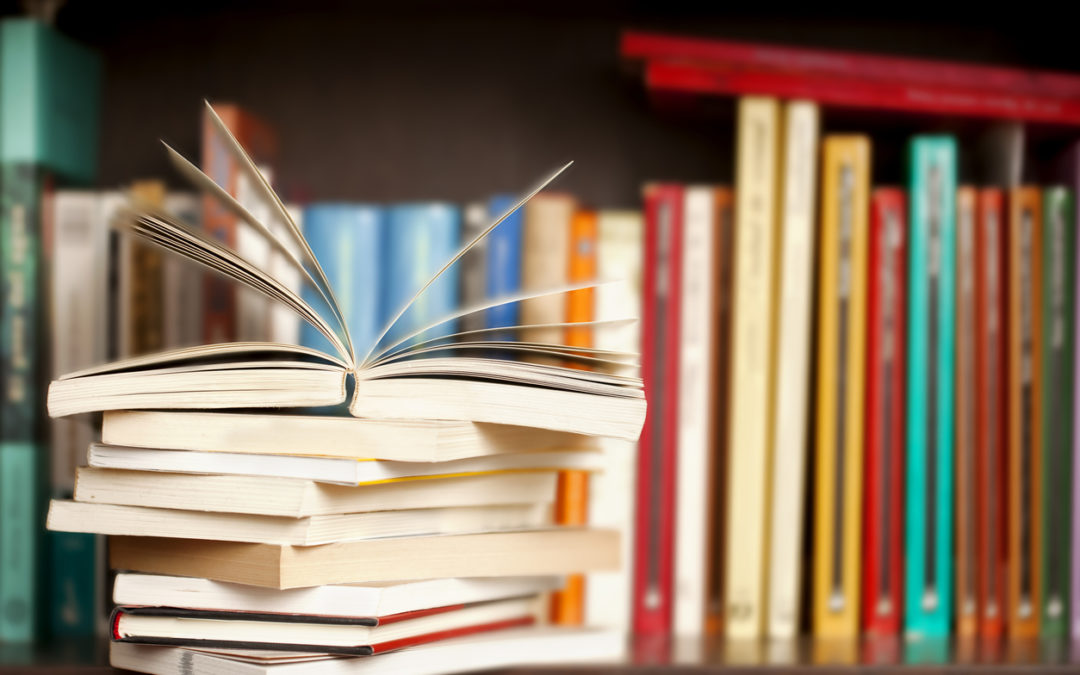 Communities populated primarily by ethnic minorities and economically disadvantaged people have long been burdened with a disproportionate number of environmental hazards such as garbage dumps, toxic waste facilitates, scrap yards, factories, and other sources of pollutants and foul odors that significantly lower the quality of life. This is not just a historical fact but a present-day reality. A study published in 2022 found that Black, Indigenous, and other people of color, along with low-income communities, shoulder an outsized burden of the harm caused by pesticides in the United States. And a 2021 report by the U.S. Environmental Protection Agency found that people of color are likelier to live near polluters and breathe polluted air. This disproportionate harm also extends to the effects of climate change, as these perpetually underserved communities are the least able to prepare for, and recover from, heat waves, poor air quality, flooding, and other climate-related impacts.

If you are interested in learning more about environmental justice issues, including how climate change disproportionately impacts ethnic minorities and economically disadvantaged people, we have put together a reading list of books that are generally acknowledged to be of particular significance in the field.

The Rise of the American Conservation Movement: Power, Privilege, and Environmental Protection by Dorceta E. Taylor

Clean and White: A History of Environmental Racism in the United States by Carl A. Zimring

As Long as Grass Grows: The Indigenous Fight for Environmental Justice, from Colonization to Standing Rockby Dina Gilio-Whitaker

Garbage Wars: The Struggle for Environmental Justice in Chicago by David Naguib Pellow

Environmental Justice in a Moment of Danger by Julie Sze