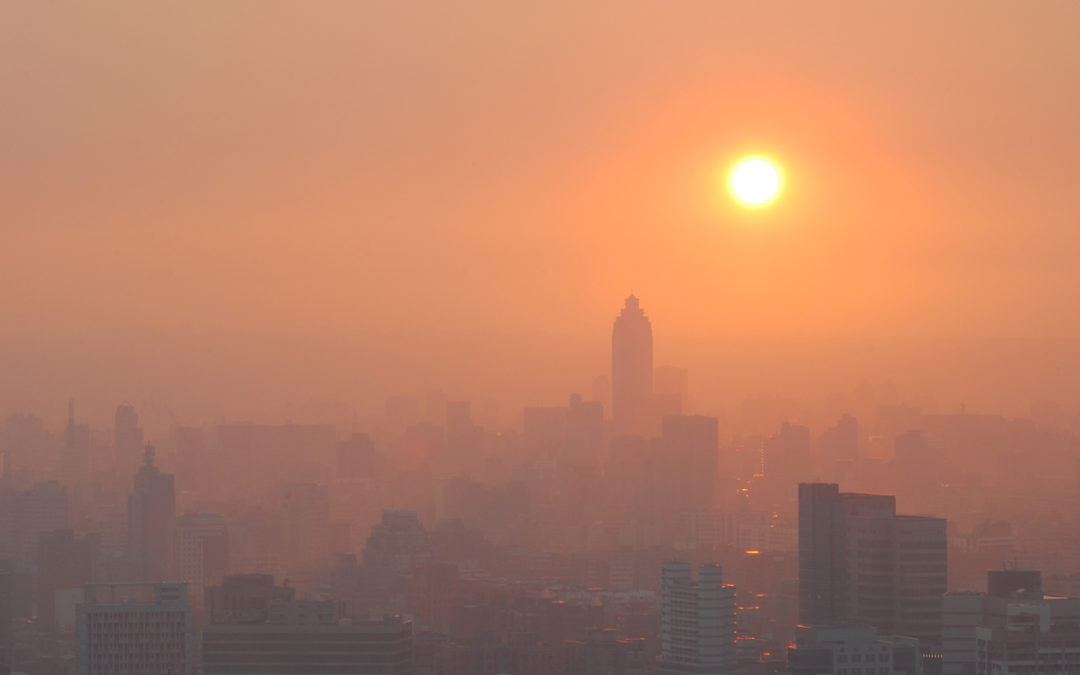 In a historic move, the Environmental Protection Agency announced that it is establishing a new national office charged with advancing environmental justice and civil rights. The creation of the Office of Environmental Justice and External Civil Rights is part of President Biden’s commitment to elevating these critical issues to the highest levels of the government and rectifying the disproportionate harm caused by pollution and climate change in communities of color and in low-income cities, towns, and counties.

EPA Administrator Michael Regan said he intended to ensure that all new air, water, and chemical safety regulations would now be inscribed with provisions that try to mitigate the impact of environmental damage to poor and minority communities. The EPA is currently working on new rules to reduce pollution from auto tailpipes, factory, and power plant smokestacks, dumping into waterways, and leaks from oil and gas wells which could all be shaped by the considerations of environmental justice.

The Office of Environmental Justice and External Civil Rights will be on equal footing with the EPA’s national offices of air, water, and chemical pollution, which together make up the agency’s central mission of reducing pollution and protecting public health.