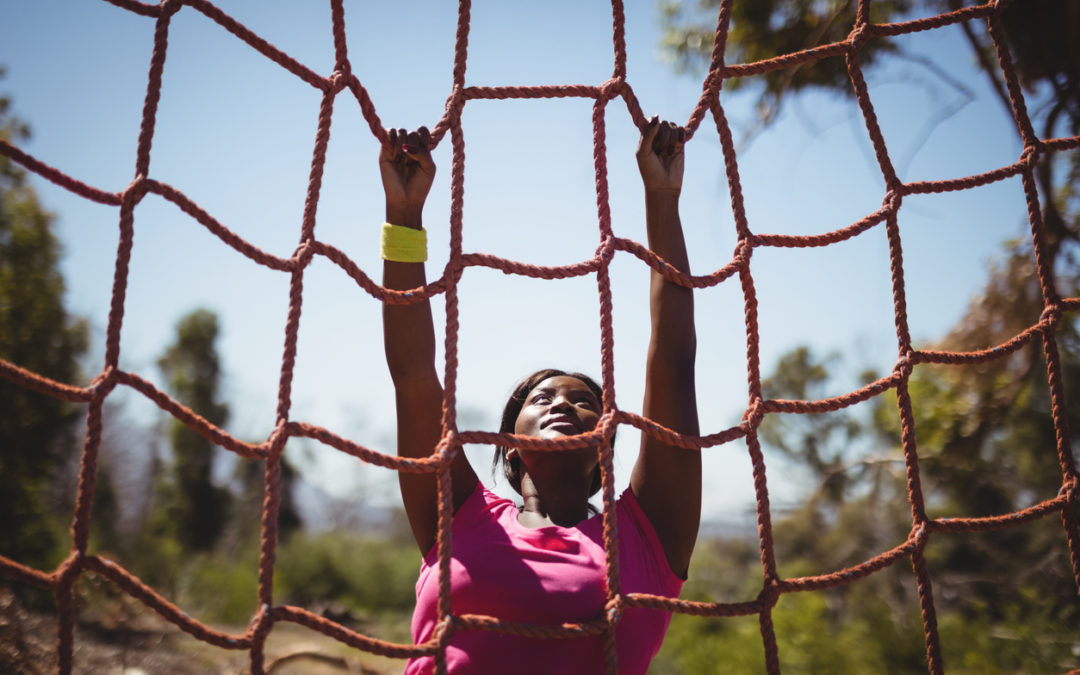 According to a recent paper published in Nature Geoscience that studied the structural barriers to inclusiveness in Science, Technology, Engineering, Mathematics and Medicine (STEMM), geoscience remains one of the least diverse disciplines with persistent underrepresentation of Black, Indigenous and other people of color (BIPOC) and other minoritized groups. What was especially interesting is how the authors recast the inclusion discussion to better reflect the reality of the situation. The metaphor commonly used to explain the lack of diversity in the STEMM fields is the “leaky pipe.” As stated in the paper, “[t]he metaphorical educational and development pipeline that funnels researchers from their student days towards graduation and careers in STEMM has been known to leak for some time. Often used to describe the limited retention of women in academia, the leaky pipeline implies that the attrition of white women, BIPOC and members of other minoritized communities is a passive process: nothing more than a ‘drip, drip’ from holes within an otherwise robust system. In reality, we (and others) argue that the imagery of a leaky pipeline fails to represent the exclusionary experiences of many.”

The authors posit, however, that a more apt metaphor is that of a hostile obstacle course. They state that “[u]nlike a leaking pipe, the obstacles are not the inevitable consequence of poorly maintained infrastructure; instead, they are barriers that have often been deliberately — or at the very least unconsciously — put in place and sustained. The obstacles selectively slow down scholars from historically excluded groups, increasing the time and energy necessary to progress, and meaning that they have to be that much better than their peers to be viewed as performing ‘equally’.” Further, “BIPOC scientists face additional hurdles. Their path through the academy’s obstacle course is harder because of racial discrimination that may manifest itself as dismissiveness, harassment, or exclusion from formal and informal professional opportunities, affecting long-term professional success as well as health and well-being.”

For anyone interested in leveling the playing field in the marine sciences or other ocean-related field, this article is a must read.