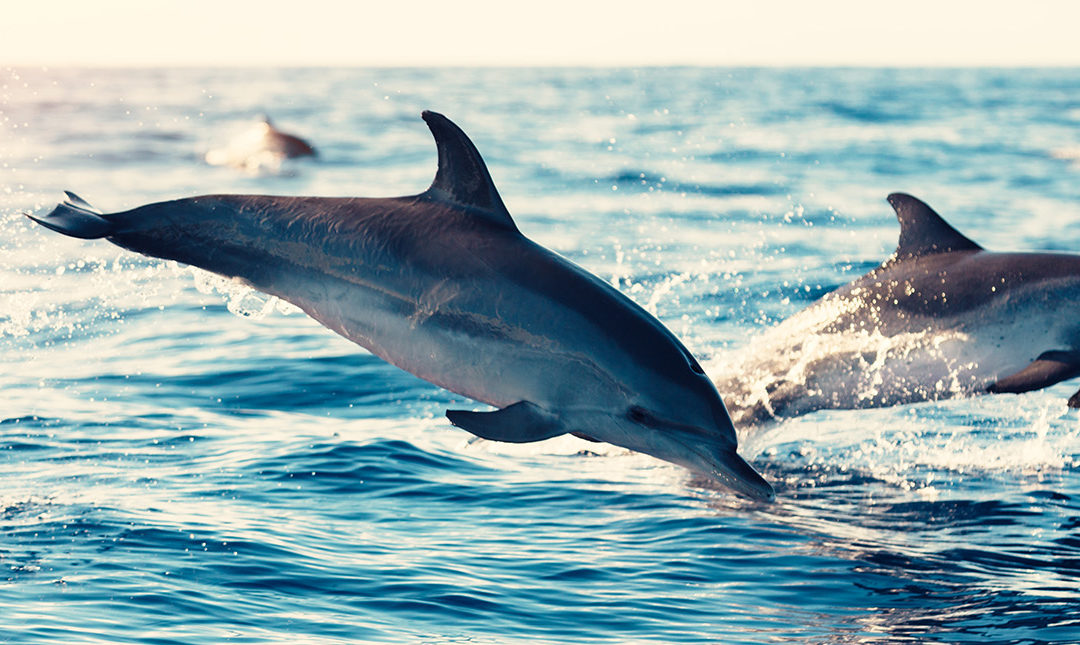 Among all the ocean sciences, marine biology is one of the most popular among high school students. We are not sure if this is because of all the ocean sciences, it is the one typically offered at the high school level, or because students think being a marine biologist means you get to spend your days frolicking with dolphins. We don’t want to put an end to anyone’s dreams, but there is a greater chance you will end up dissecting a dolphin rather than swimming with one. So, if still interested, read on!

To put it as simply as possible, marine biology is the study of life in the oceans and other saltwater environments. It can range from the study of microscopic plankton to massive whales. Although closely related, marine biology should not be confused with oceanography. While marine biologists study marine organisms’ characteristics, physiology, life history, and interactions between marine animals, oceanographers study ocean systems’ chemistry, physics, and geology and how marine organisms shape those systems.

With eighty percent of all life on Earth found in the ocean, it should come as no surprise that the field of marine biology can vary wildly depending on your particular interests. That’s why most marine biologists choose an area of specialization based on a specific species, organism, behavior, technique, or ecosystem. Some marine biologists may focus on a single species (like whale sharks) for their entire career, while others may study all sharks or sharks native to a particular climate or area. Specific areas of specialization in marine biology include phycology, microbiology, ichthyology, invertebrate zoology, evolutionary biology, computational biology, systems biology, marine mammalogy, fishery biology, marine biotechnology, quantitative biology, genomics, or marine ecology. Job titles for marine biologists include microbiologist, zoologist, fish and wildlife biologist, aquatic biologist, conservation biologist, marine biotechnologist, and many others.