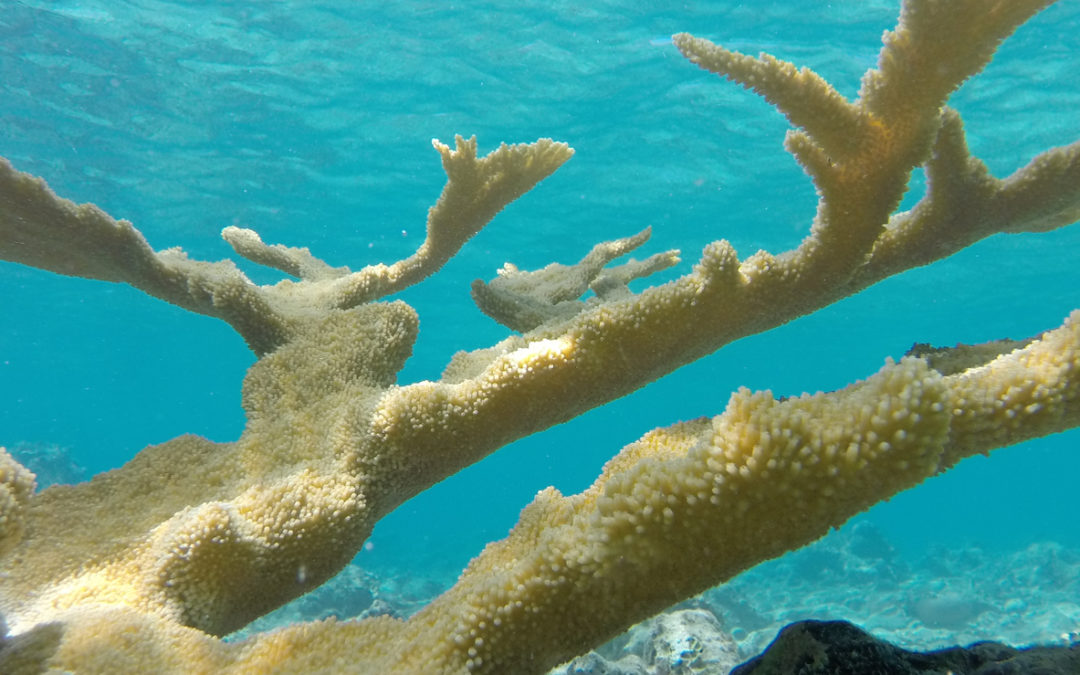 They said it couldn’t be done, but they did it. Scientists at the Florida Aquarium have made a major breakthrough in the restoration of the endangered Caribbean elkhorn coral. Until this latest development, elkhorn coral had been impossible to reproduce in an aquarium setting (as an amateur aquarist, I know how hard it is just to keep coral alive, let alone get to reproduce!). Once plentiful in the Caribbean, elkhorn coral is now rarely seen in the wild. Its importance to the ecology of the Caribbean, however, cannot be overstated as it helps protect against the devasting effects of hurricanes. Coral reefs, in general, serve to break up large waves and guard coastlines from storm surges, and elkhorn coral does a particularly good job of this as it provides the building blocks for reefs to flourish.