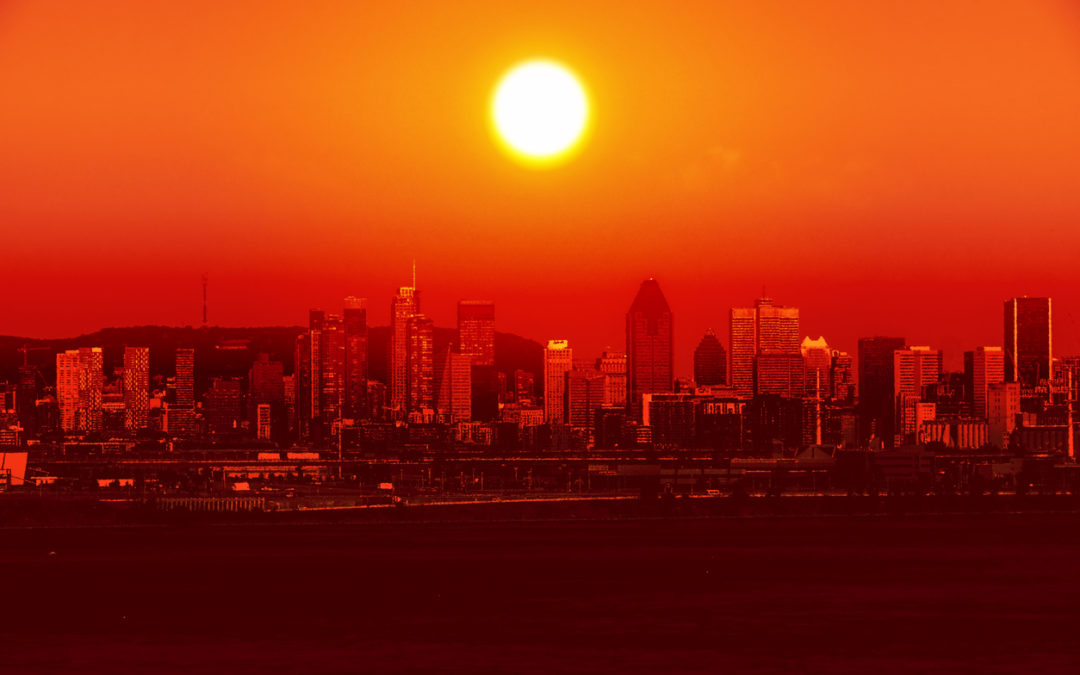 According to the World Meteorological Organization’s provisional State of the Global Climate in 2022 report released to coincide with the COP27 climate summit, the past eight years were the hottest on record, leaving the climate goals set out in the 2015 Paris Climate Accords “barely within reach.” Fuelled by ever-rising greenhouse gas concentrations and accumulated heat, the resultant extreme heatwaves, drought, and devastating flooding have affected millions and cost billions this year. The report states that the rate of sea level rise has doubled since 1993 and that the global average temperature in 2022 is about 1.15°C above the 1850-1900 pre-industrial average. 2023 is only expected to bring a rise in the average temperature, with the chilling effects of the La Nina weather pattern set to recede at the end of 2022.

You can read the full report here.