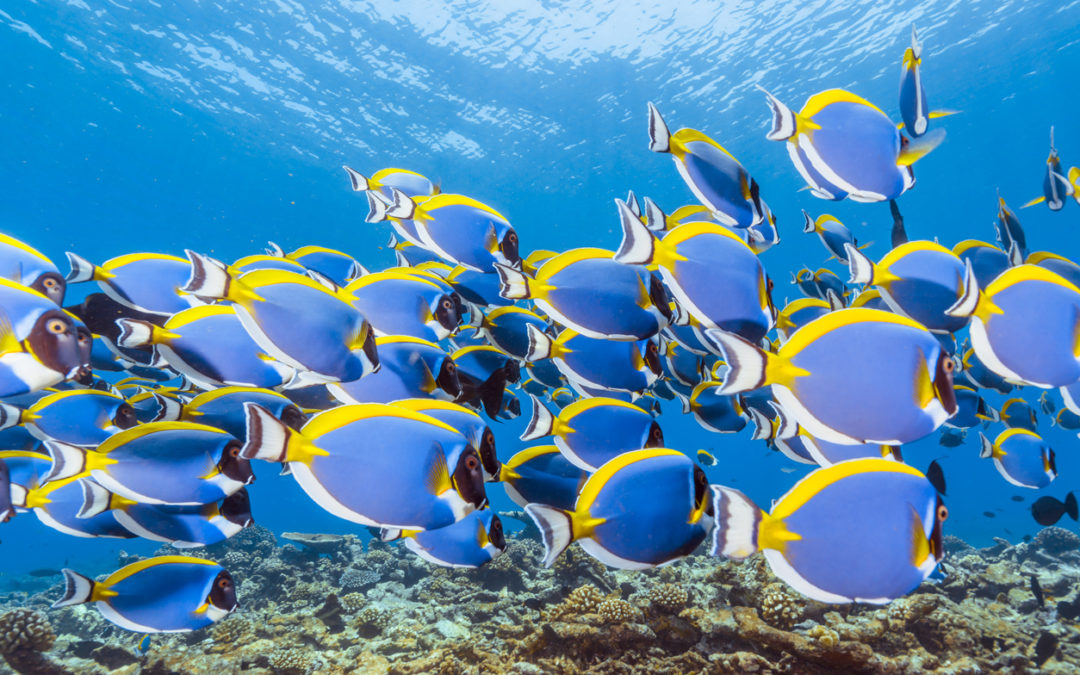 A new study by two Princeton University researchers has concluded that ocean warming caused by greenhouse gas emissions could result in the extinction of marine life on par with the mass extinction of the dinosaurs. Tropical waters would suffer the largest loss of biodiversity while polar bears would be most at risk for an extinction event. According to senior author Curtis Deutsch, a professor of geosciences at Princeton, “[a]ggressive and rapid reductions in greenhouse gas emissions are critical for avoiding a major mass extinction of ocean species.” Such a reversal could reduce the risk of extinction by more than 70%.

You can access the full text of Avoiding ocean mass extinction from climate warming at Science.org.