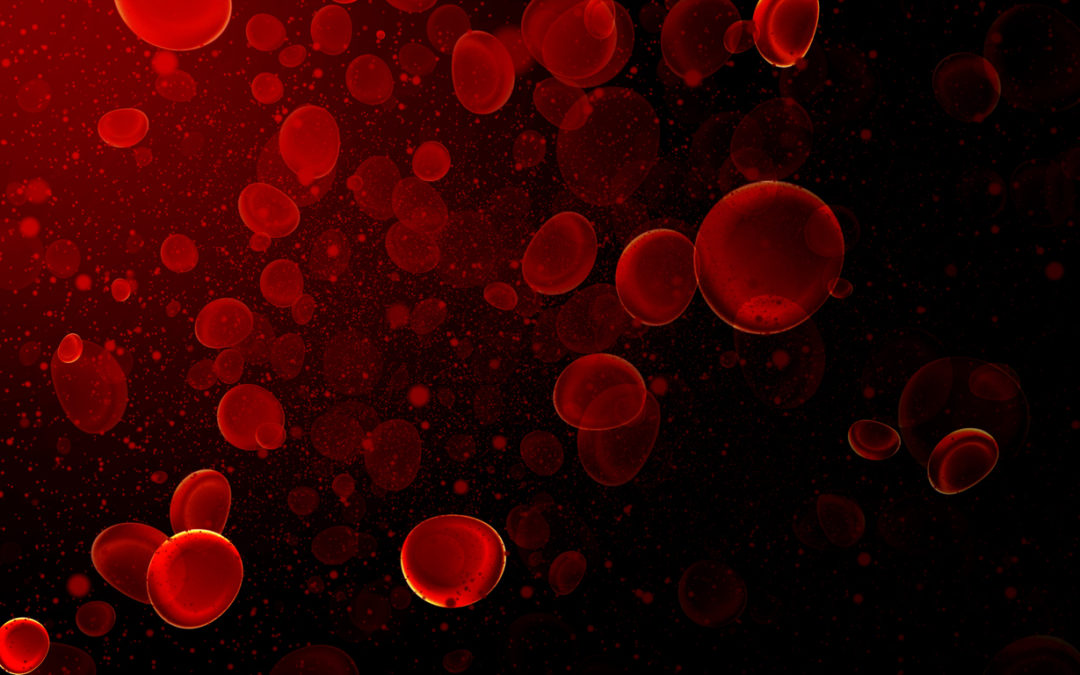 For the first time, scientists have found evidence of microplastics in human blood. The study, published in the journal Environmental International, found traces of tiny plastic particles in 80% of the people tested. Microplastics, defined as small pieces of degraded plastic less than five millimeters in size, have long been a threat to the health of the ocean and marine organisms. According to a study carried out by Kyushu (Japan) University, as of 2020, there were 24.4 trillion pieces of microplastics in the world’s upper oceans, with a combined weight of 82,000 to 578,000 tons — or the equivalent of roughly 30 billion 500-ml plastic water bottles. While the recent global treaty to restrict plastic waste is a step in the right direction, we obviously need to do more.  Just remember, no matter where we live or what we do, we are all connected to the ocean.