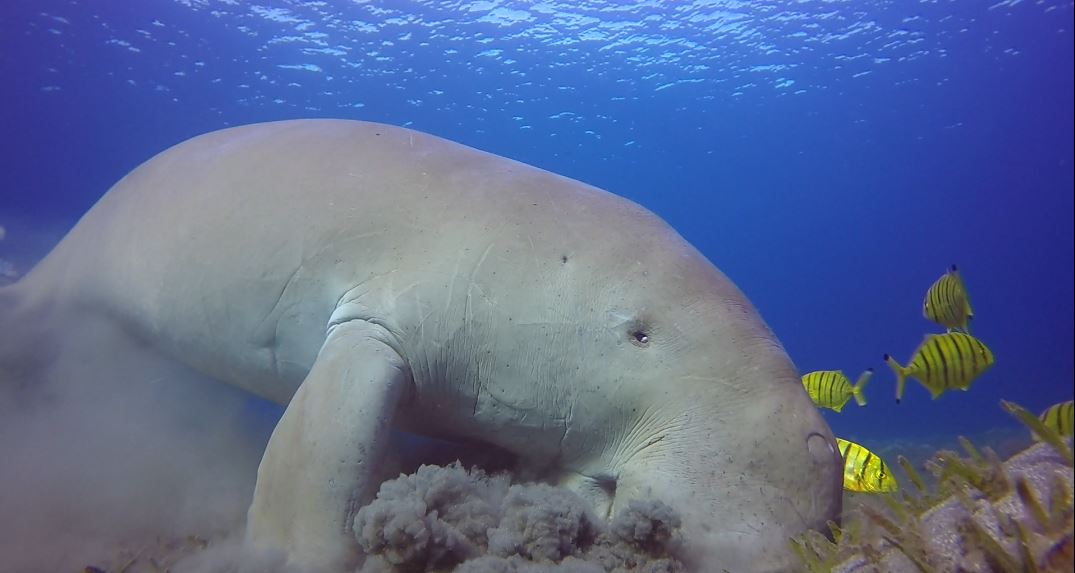 The effects of human activity from climate change to pollution, are “devastating” marine life, with nearly a tenth of underwater plants and animals assessed so far threatened with extinction, the latest Red List of Threatened Species showed on Friday. More than 1,550 of some 17,903 marine plants and animals assessed by the International Union for Conservation of Nature are at risk of extinction, according to the latest list, which acts as a barometer of biodiversity and is published several times a year.

The update to the IUCN Red List of Threatened Species highlights several threats affecting marine species, including illegal and unsustainable fishing, pollution, climate change, and disease. Populations of dugongs – large herbivorous marine mammals commonly known as the sea cow – have fallen to fewer than 250 adults in east Africa and fewer than 900 in the French territory of New Caledonia, the IUCN said. Among the threats they face is the loss of their main food source, seagrass, due to oil and gas exploration and production in the case of Mozambique and pollution from nickel mining in the Pacific.

The latest list also reviews abalone species, a type of mollusk sold as a luxury seafood item, for the first time and found that around twenty of the world’s 54 abalone species are now threatened with extinction. Increasingly severe and frequent marine heat waves have caused mass mortalities by stoking disease and killing their food sources, IUCN says.

The pillar coral, a Caribbean species resembling upright stalactites, slid down two categories from “vulnerable” to “critically endangered.” Its population has shrunk by over 80% across much of its range since 1990 amid bleaching and disease.