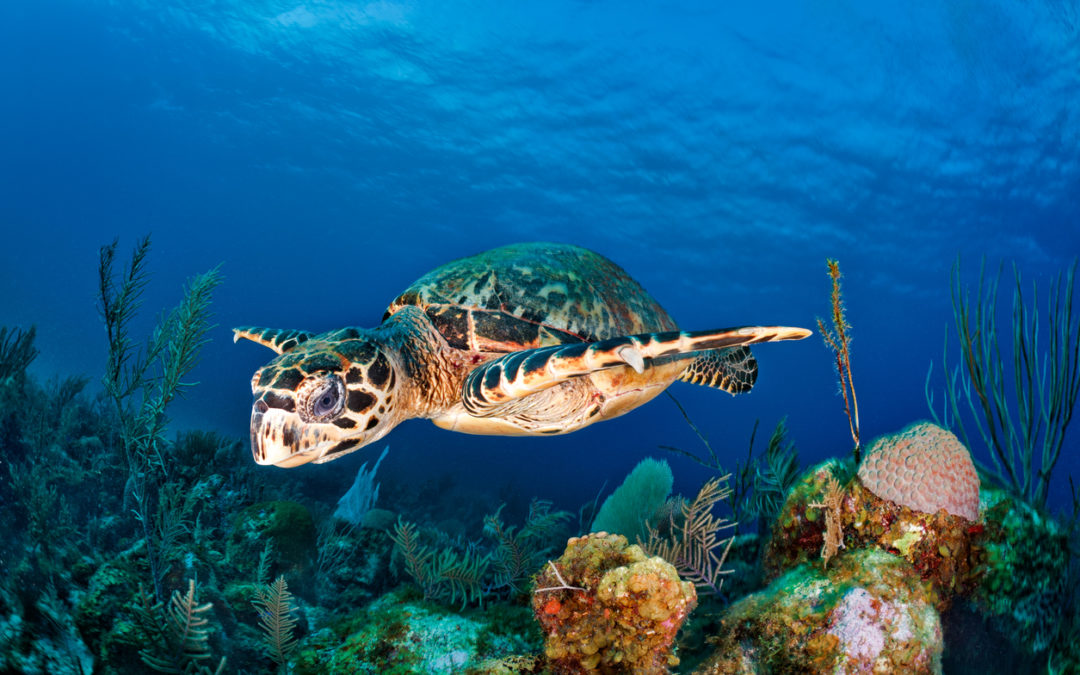 A recently published global study of issues impacting marine and coastal biodiversity conservation in the journal Nature, Ecology & Evolution outlines new, potentially unexpected threats to ocean ecosystems and vulnerable coastal communities. These threats are in addition to the already harmful effects of overfishing, pollution, and global warming. According to the study, “[t]he biodiversity of marine and coastal habitats is experiencing unprecedented change. While there are well-known drivers of these changes, such as overexploitation, climate change and pollution, there are also relatively unknown emerging issues that are poorly understood or recognized that have potentially positive or negative impacts on marine and coastal ecosystems.”

The study revealed a list of 15 issues grouped into three thematic areas – ecosystem impacts, resource exploitation, and new technologies – and the potential impact they could have on marine and coastal biodiversity. Some of the ecosystem impacts listed include increased toxicity of metal pollution due to ocean acidification, wildfire impacts on coastal and marine ecosystems, and the effects of altered nutritional content of fish due to climate change. Resource exploitation impacts include the impacts of fishing for mesopelagic species on the biological ocean carbon pump and the impacts of expanding trade for fish swim bladders on target and non-target species. The impacts of new technologies include the effects of new biodegradable materials in the marine environment and trace-element contamination compounded by the global transition to green technologies.

The hope is that “early identification of these issues and their potential impacts on marine and coastal biodiversity will support scientists, conservationists, resource managers and policymakers to address the challenges facing marine ecosystems.”