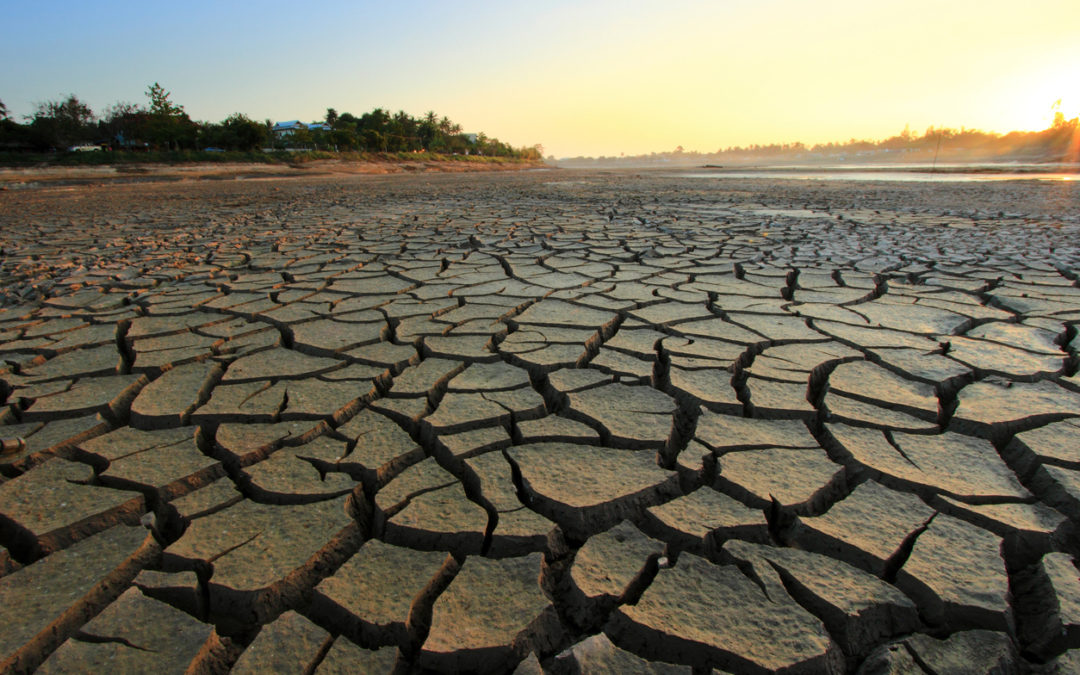 A new report from UN Climate Change shows that countries around the world are failing to live up to their commitments to fight climate change. According to the report, countries are “bending the curve of global greenhouse gas emissions downward but underlines that these efforts remain insufficient to limit global temperature rise to 1.5 degrees Celsius by the end of the century.” The reason for this failure? Only 26 of the 193 countries that agreed last year to step up their climate actions have followed through with more ambitious plans. The likely result of this failure? A future marked by more intense flooding, drought, wildfires, heat waves, and species extinction.

In two weeks, Egypt will host the 27th Conference of the Parties of the UNFCCC (COP 27), with a “view to building on previous successes and paving the way for future ambition to effectively tackle the global challenge of climate change.” COP27 is also expected to focus on whether those nations that have emitted most of the carbon dioxide should compensate poor countries that have not contributed significantly to the problem and are the least prepared for its impacts. The whole thing reminds me of something my father taught me about the world of investing – that past performance is no guarantee of future results. Let’s hope that is true in this case.

If you want more information, you can find the: