Life at the Microscopic Level

Microbiology is the study of organisms that are too small to be seen with the naked eye. These microorganisms (or “microbes”) include viruses, bacteria, algae, fungi, slime molds, and protozoa. Microbes are everywhere, and we mean everywhere! They live in the water, soil, and air. At this very moment, your own body is home to millions of microbes. Some of these microbes (such as the bacteria in your digestive tract) keep you healthy, and some microbes (such as viruses) can cause illness and disease. But without microbes, neither you nor the planet would be able to survive. Our world is full of microbes that provide benefits such as maintaining the earth’s environment or producing useful products such as biofuels, foods, antibiotics, and vaccines, as well as detrimental microbes that cause food spoilage and disease.[1]

With so many microbes running around doing all sorts of impactful things (both good and bad), it should come as no surprise that the field of microbiology is broad and far-reaching.

The main branches of microbiology include:

Microbiology can also be categorized by the particular area of research it encompasses:

After reading this list, you would not be mistaken to think that microbiology addresses almost every important human interaction with the environment. So, whether it is creating new therapies to treat disease, understanding the role of microbes in climate change, or ensuring the safety of our food supply, microbiologists play an essential role in answering the important questions that affect our daily lives. And don’t just take our word for it; since the turn of the last century, one-third of all Nobel Prize laureates in the field of medicine and physiology have been awarded to microbiologists.[15]

The Path to Becoming a Microbiologist

Take all available STEM-related courses (biology, physics, chemistry, computer science, algebra, geometry, calculus) offered at your high school. Take all these classes at the most advanced level possible (honors, AP). This will help you learn to think critically, problem-solve and build your knowledge base in scientific theory and concepts.

A bachelor’s degree is required for all entry-level jobs, but advancement is limited. You should obtain a degree in microbiology with a concentration in something complimentary to microbiology such as virology, microbial ecology, molecular genetics, biochemistry, or biotechnology. Familiarity with lab techniques, computer modeling, and the use of scientific instrumentation is essential.

A master’s degree is recommended as this is where you will be able to further specialize your studies in microbiology. It will also open up more employment opportunities with both governmental agencies and private industry, including as an environmental microbiologist, industrial microbiologist, clinical microbiologist, biotechnologist, virologist, or research technician. In a master’s program, you will learn the theory and the practice of microbiology.

A doctoral degree and most likely, post-doctoral studies are required if you want to have a career in academia. Senior-level positions in state (public health, science advisor) and federal government agencies (Federal Drug Administration, U.S. Department of Agriculture, Department of Health and Services) and executive-level positions in the private sector (pharmaceuticals, biotechnology, food and beverage, bioengineering, consulting, life sciences) may also require that you have a doctoral degree.

Combining microbiology with another major will provide a wider range of career options. Having laboratory experience along with business knowledge is a unique skill set and can be very attractive to potential employers.

Career options in microbiology are extensive so when choosing a college, make sure it’s a good fit for the area that interests you. Maintain good relationships with professors as they can help with getting a job upon graduation.

Educate yourself on what careers are out there. If working in a laboratory is not right for you, there are a vast number of other career pursuits, so you need to think creatively and seize opportunities outside the lab. 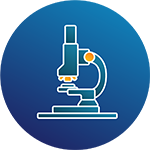 Use of electron microscopes 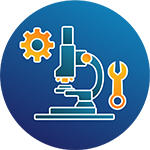 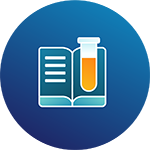 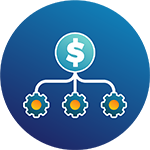 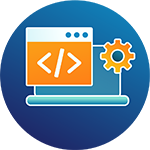 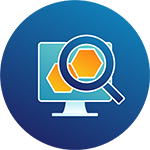 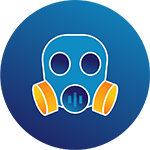 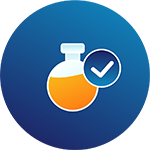 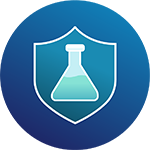 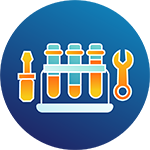 Use and maintenance of lab equipment

Typical Job Functions of a Microbiologist

Developing new medicines, vaccines, and other methods to prevent the spread of disease.

Tracking microorganisms in a range of environments.

Studying the interaction of microorganisms with people and the roles they play in the environment.

Developing new ways to use microbes to control insect pests and weeds.

Working with technologists to develop greener sources of energy produced from waste.

Looking at how microbes affect atmospheric conditions and climate.

Pursuing a career in microbiology will offer you an almost unlimited number of options. And because microbiologists are as much in demand in private industry as they are in the pure sciences, it will also afford you the ability to change the direction of your career, which is always an excellent option to have.