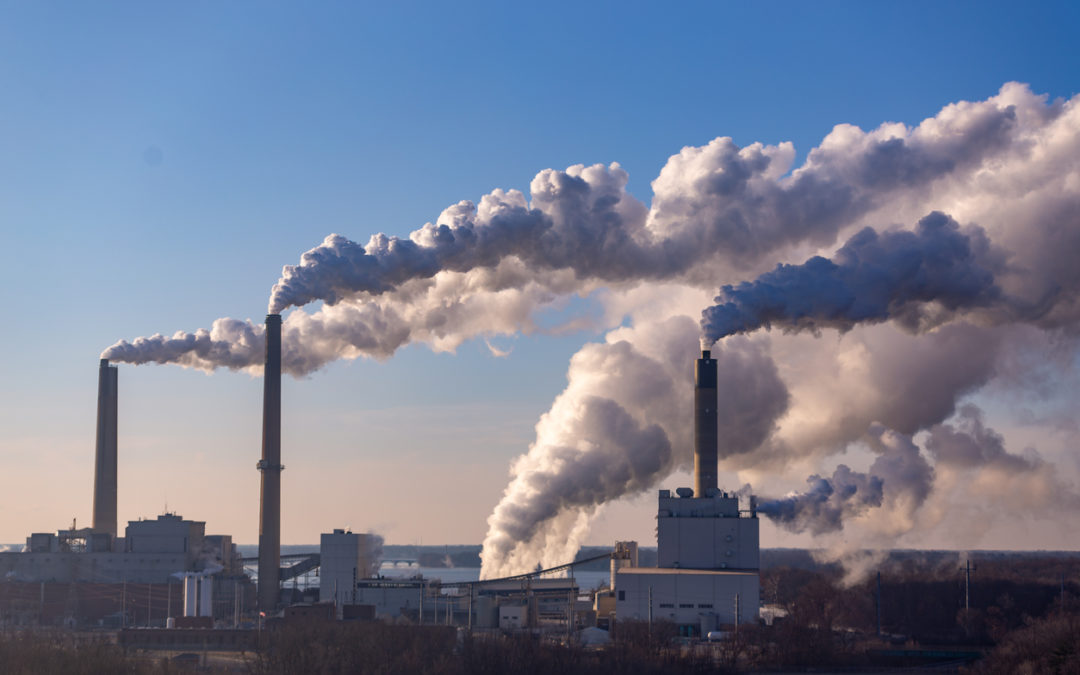 In a significant blow to addressing the causes of climate change, today the Supreme Court stripped the federal government of a crucial tool to combat air pollution.

Not being either environmental or constitutional lawyers (or lawyers of any kind, for that matter), we don’t have much to say about the legal aspects of the decision. For all we know, it was the correct decision from a legal standpoint. But morally? Well, we believe that rolling back protections against the types of pollutants that are responsible for causing climate change is morally reprehensible.

We think Justice Kagan’s dissent about the devastation caused by climate change is worth repeating here (please note that for ease of reading we removed the legal citations):

Climate change’s causes and dangers are no longer subject to serious doubt. Modern science is “unequivocal that human influence”— in particular, the emission of greenhouse gases like carbon dioxide—“has warmed the atmosphere, ocean, and land.” The Earth is now warmer than at any time “in the history of modern civilization,” with the six warmest years on record all occurring in the last decade.  The rise in temperatures brings with it “increases in heat-related deaths,” “coastal inundation and erosion,” “more frequent and intense hurricanes, floods, and other extreme weather events,” “drought,” “destruction of ecosystems,” and “potentially significant disruptions of food production.” If the current rate of emissions continues, children born this year could live to see parts of the Eastern seaboard swallowed by the ocean. Rising waters, scorching heat, and other severe weather conditions could force “mass migration events, political crises, civil unrest,” and “even state failure.”  And by the end of this century, climate change could be the cause of “4.6 million excess yearly deaths.”