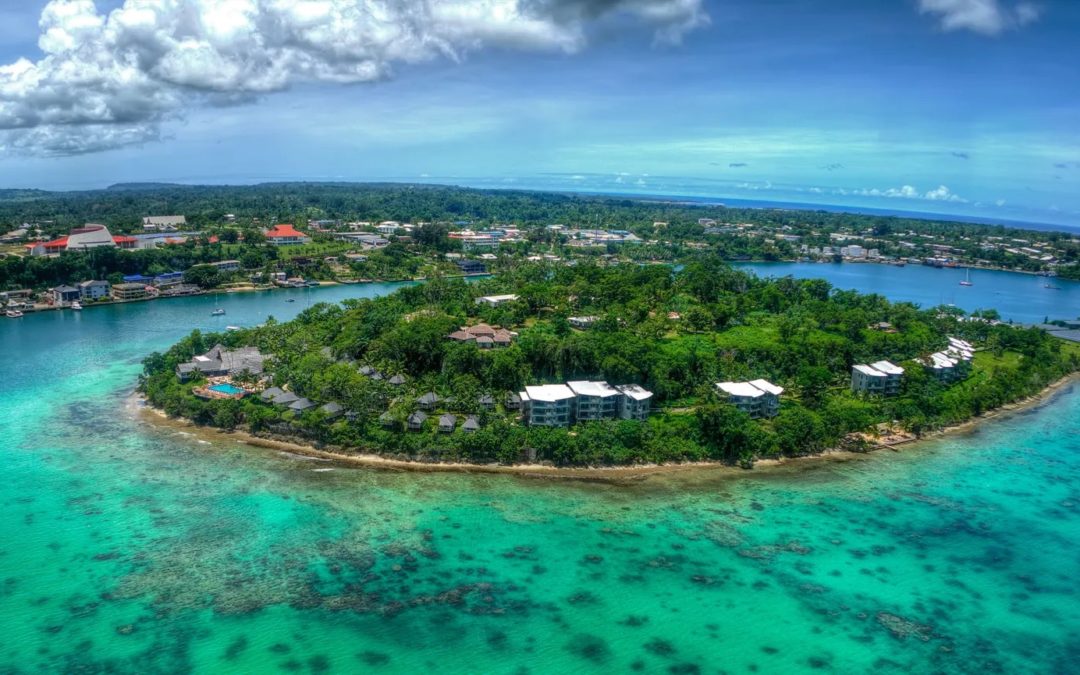 The Pacific island nation Vanuatu and 17 other countries recently published a draft resolution asking the International Court of Justice (ICJ) to clarify what responsibilities governments around the world have to protect future generations from climate change. The release of the legal question the countries want to be taken up by the world’s top court marks a turning point in the effort by Vanuatu to get legal clarification for all countries regarding the impacts of climate change.

It requests the court’s opinion on “what are the obligations of states… to ensure the protection of the climate system and other parts of present and future generations” based on several global treaties and principles of international law. These include the UN Charter, the United Nations Framework Convention on Climate Change, the Paris Agreement, and the UN Convention on the Law of the Sea. The UN Convention on the Law of the Sea establishes that “states have the obligation to protect and preserve the marine environment” and must “take all measures to best reduce and control pollution of the marine environment from any source,” including from land-based sources. The draft resolution also asks the ICJ: “what are the legal consequences under these obligations for states which, by their acts and omissions, have caused significant harm to the climate system and other parts of the environment”? The question is asked with respect to small island developing states and other nations “specially affected by or particularly vulnerable to the adverse effects of climate change” and the people affected now and in future generations.

While the IJC has no binding authority, its opinion could bring about greater climate action, inform global lawsuits, and strengthen vulnerable countries’ position in international negotiations.