While the World Burns 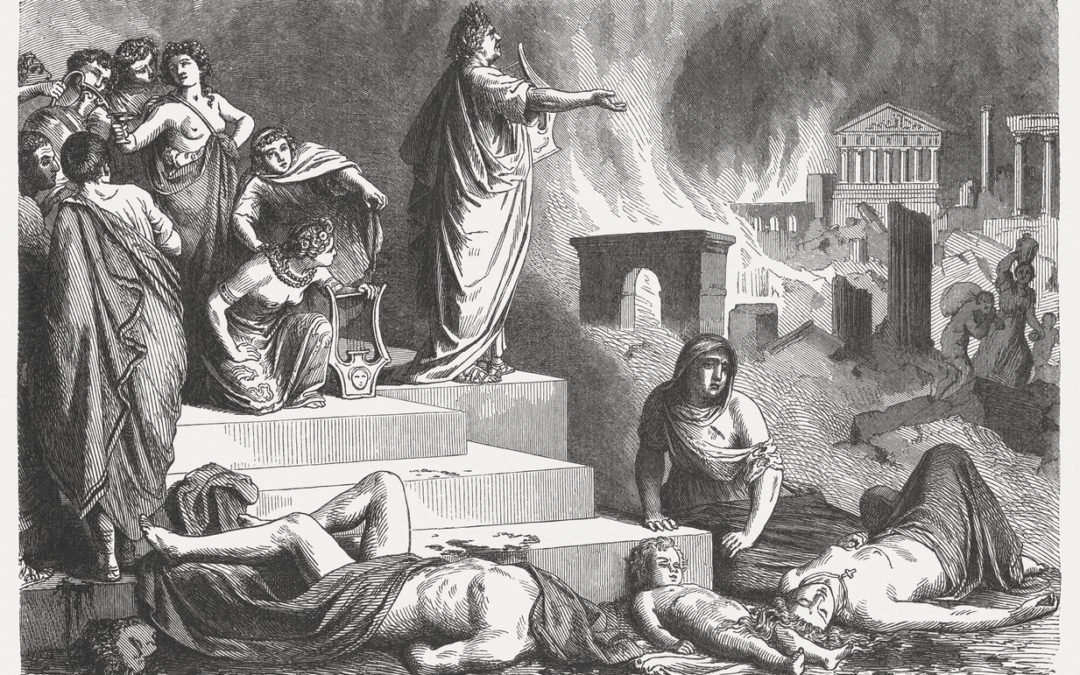 If you focus on the headlines coming out of the recently concluded COP27 climate summit in Egypt, you might just believe that great progress has been made in helping vulnerable countries deal with the devastating impacts of global warming. The word that appears most often is breakthrough, as in COP27 Delivers Climate Fund Breakthrough. And while we certainly applaud the creation of a fund to help the small island developing states and other at-risk nations that bear the brunt of climate change, you only need to look past the headlines to see that this supposed breakthrough is a bit more aspirational than one would hope. First of all, it will be several years before the fund exists. Most telling, however, is that the agreement only sets out a roadmap for resolving lingering questions, including who would oversee the fund, how the money would be dispersed – and to whom. I’m no expert, but these seem to be rather important details. But more to the point, the creation of this fund is yet another action pushed off to some future time. My father likened it to the character Wimpy in the Popeye cartoon, who was famous for saying, “I’d gladly pay you Tuesday for a hamburger today” (apparently, this was a time before PayPal or Apple Pay).

Whether it is reducing emissions, phasing out combustible engines, or any other climate change action, it always seems to be a pledge to agree in principle to try and do something at a later date. So with apologies to Emperor Nero, the wealthy nations still fiddle while the world burns.