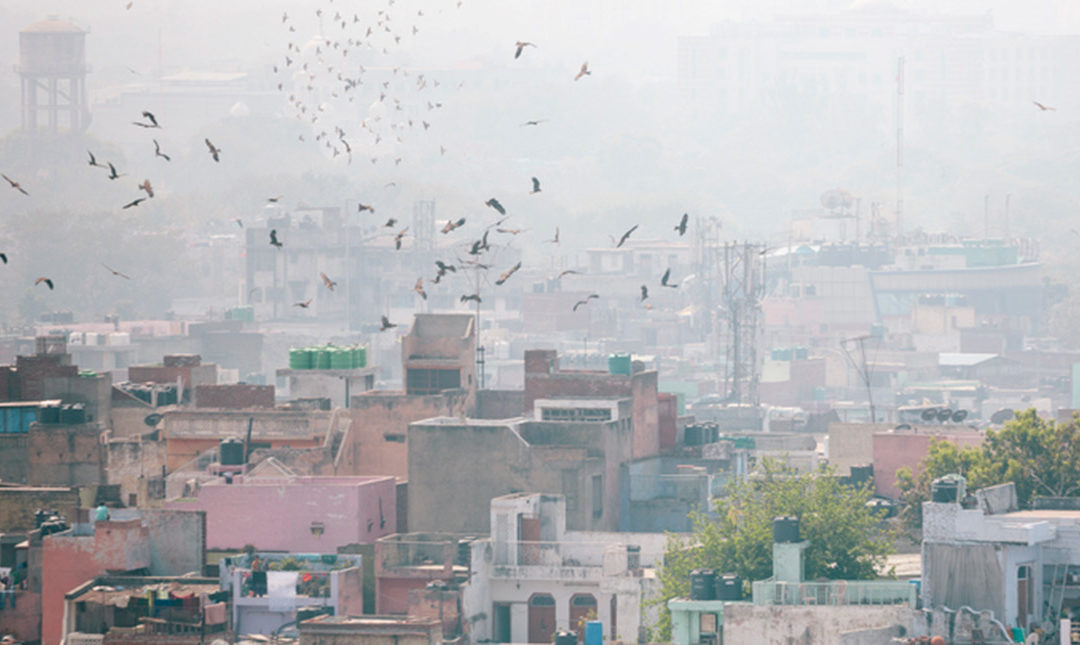 Communities populated primarily by ethnic minorities and economically disadvantaged people have long been burdened with a disproportionate number of environmental hazards such as garbage dumps, toxic waste facilitates, scrap yards, factories, and other sources of pollutants and foul odors that significantly lower the quality of life. This is not just a historical fact but a present-day reality. A 2022 study published in the journal BMC Public Health found that Black, Indigenous, and other people of color, along with low-income communities, shoulder an outsized burden of the harms caused by pesticides in the United States. And a 2021 report by the U.S. Environmental Protection Agency found that people of color are likelier to live near polluters and breathe polluted air. This disproportionate harm also extends to the effects of climate change, as these perpetually underserved communities are the least able to prepare for, and recover from, heat waves, poor air quality, flooding, and other climate-related impacts.

Some facts to consider:

·      Approximately 68% of Black people live within 30 miles of a coal-fired power plant.

·      Black people are 75% more likely than others to live near hazardous waste facilities.

·      In 46 US states, people of color live with more air pollution than white people.

The EPA defines environmental justice “as the fair treatment and meaningful involvement of all people regardless of race, color, national origin, or income with respect to the development, implementation, and enforcement of environmental laws, regulations, and policies.” According to the EPA definition, fair treatment means that no group of people should bear a disproportionate burden of environmental harms and risks, including those resulting from the negative environmental consequences of industrial, governmental, and commercial operations or programs and policies. And meaningful involvement means that: (i) potentially affected community members have an appropriate opportunity to participate in decisions about a proposed activity that will affect their environment and/or health; (ii) the public’s contribution can influence the regulatory agency’s decision; (iii) the concerns of all participants involved will be considered in the decision‐making process; and (iv) the decision makers seek out and facilitate the involvement of those potentially affected.”

While there is no single legal or even “accepted” definition of environmental justice, there is a consistent theme of equal protection, community involvement, and healthy living environments for all people regardless of race, color, national origin, or income.